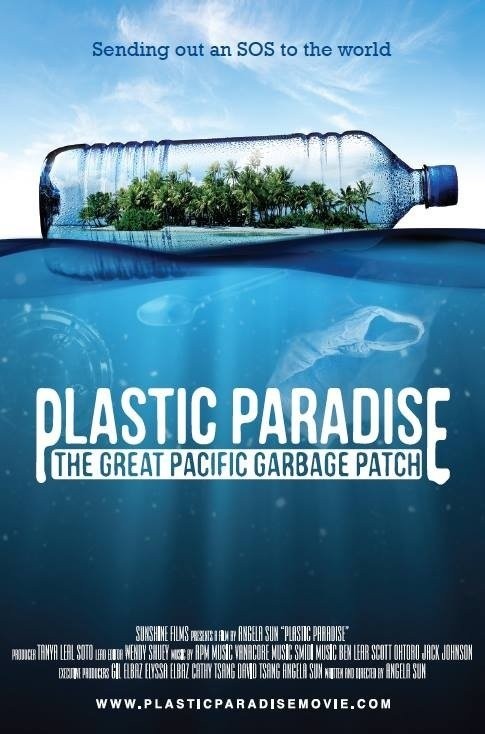 Fall seems to have snuck up on us while we weren’t looking, but you can feel good about staying indoors (and staying dry) with these thoughtful documentaries to be shown in Champaign-Urbana.

On October 28th, the Champaign Surplus, Fisheries Conservation Foundation, Patagonia and Prairie Rivers Network will be hosting a screening of DamNation, a film about dams and their place in our society today, at the Art Theater. The film raises many questions, chief among them being, “Is the environmental damage created by dams greater than the benefits we derive from them?” At a time when the health of our waters is at stake, these structures we build in the middle of them should be part of the conversation.

Also something to keep on your radar is next week’s showing of Plastic Paradise, telling the story of the effects of plastic on our environment, both from its production and disposal. The film focuses particularly on the oceans, and water systems, as well as the people animals that depend upon them. Filmmaker Angela Sun will speak at the screening next Tuesday (October 21) in room 149 at the National Soybean Research Center. Doors open at 6:00, Sun’s talk starts at 6:30 and the film starts at 7:00.

I can assure you that later this week we will be back to our usually scheduled program on agriculture, but I believe that it is important to understand the relationships between the two. Dirty agriculture makes clean water dirty, but the reverse is also true. The crop of a purest organic farm can and will suffer from the effects of a neglected water system, and it’s part of our job as citizens of Earth to prevent such eventualities.